Some think social media has become a slightly toxic place to hang out. But I don’t think it needs to be, if only brands, celebs and politicians would start to manage their accounts properly. Here is my six-step plan to dealing with negative comments and trolls. 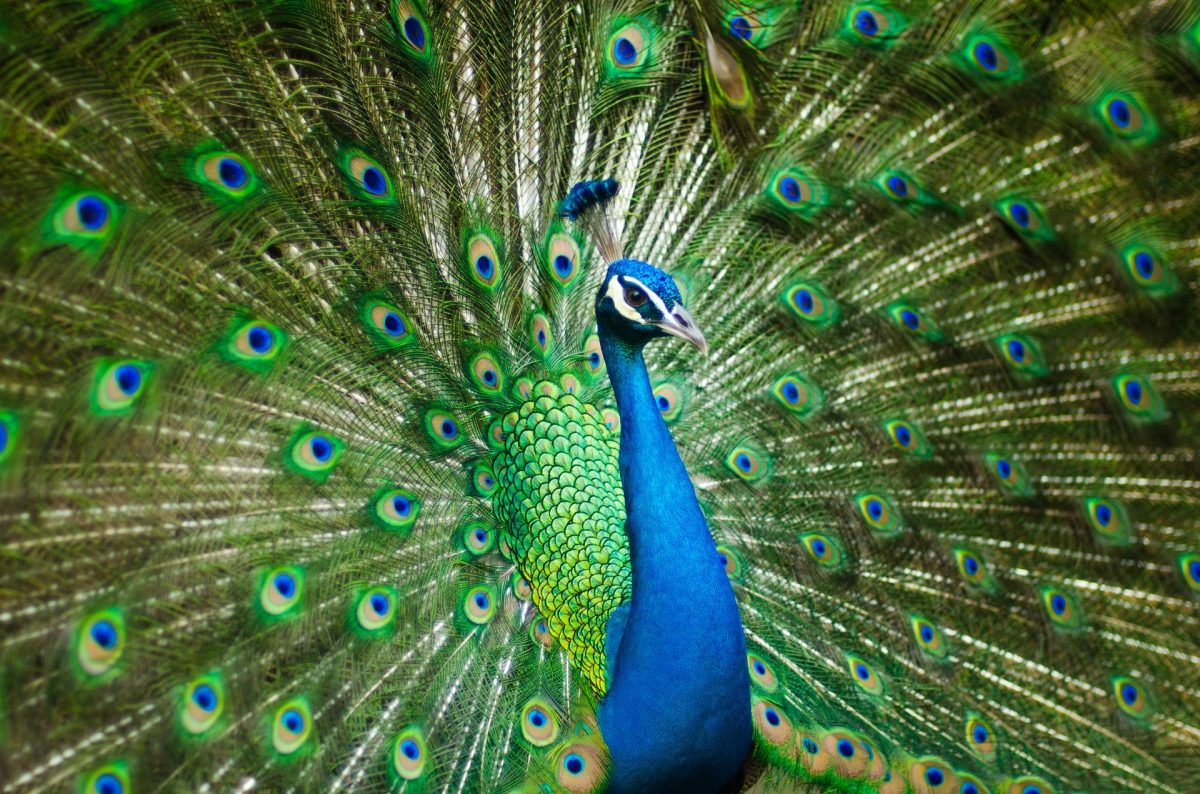 Social media, when it was launched, was a brilliant tool for democratising communication. It gave everyone a voice and made everyone a publisher. Unfortunately somewhere along the road, something went a bit wrong.

However, I think there are things that brands, organisations, causes, celebrities, politicians could do to make social media more enjoyable again for all of us.

If you run a social media account for a brand / organisation or a public figure, this article is about how I believe you can improve engagement with fans, by curating, responding and confidently pruning the comments.

To be clear, I am not advocating misrepresenting your product or your client. Transparency and authenticity are vital to maintain trust, but in public relations, it’s our job to present our clients in the best possible light and that means managing our “paid” and “owned” media well and engaging meaningfully and honestly with “earned” media. Your website, your Facebook page and your own social media posts are your domain and are for you to show off your client in all their splendour.

Before I get onto the detail about why I think social media pruning is the way forward, I think we need to talk about social media and how algorithms work.

Some people think it has.

In November 2018, the Institute of Internal Communication asked me to speak at their annual Voice Live event; it was a debate on the topic of “Should we all take digital detoxes” and I was asked to take the contrarian position of arguing against taking digital detoxes. I posited that the motion implied that digital devices had in some way become toxic and my argument was that the devices themselves were not toxic; rather that it was how we as individuals chose to engage with them that was the problem. I argued that it was our behaviour, and not the devices themselves that had become toxic.

I feel much the same way about social media.

It’s not the tool that’s become toxic; I think the problem is with how we use it. I also think some blame lies at the doors of the social media platform owners for the way they have chosen to monetise it.

When social media was first conceived and was a simple feed of everything posted by everyone you follow, it was a brilliant way of sharing information and led to serendipitous discoveries and face-to-face meetings.

I was an early fan of social media, and admirer of Euan Semple’s work at the BBC; where he advocated introducing social media/social conversation tools into the workplace. Please read his book if you haven’t. In 2009, I got myself a job working in social media, working for the French start-up, Viadeo, which at the time was one of the main challengers to LinkedIn. Back then, I got the job by tweeting at them, which felt somewhat appropriate!

I’m still a big fan of social media, but I do now have some reservations about it, and the unwanted impacts it has had lately on our democracies, societies and well-being.

Then the algorithms came

If you saw everything that your friends posted, that would be a lot of content and there wouldn’t be much of your attention left for advertising, which makes the platforms money.

So now, most big social media platforms employ algorithms to make your news-feed feel more manageable and prioritise what you see. As this article mentions, you may only see 20% of the posts you are potentially eligible to see each day, the rest being hidden by the algorithm. By curating the content, the platforms are able to leave just enough room in your attention span for paid advertising.

It’s a fine balance, because if the advert-to-friend-content ratio gets too high, users will switch off. So these platforms are designed to be addictive and to keep you spending as much time as possible on them, so that you see more adverts. And so they make more money.

Keeping you on the platform

Algorithms don’t just prioritise adverts. But they do prioritise the content that the platforms think is most likely to make you spend the most amount of time on the platform.

As we now know, the downside of prioritising only what you like is the social media reinforcement bubble effect, meaning you only see content from people with a similar worldview as you, and over time this can distort our view on reality and even affect our democratic processes.

Humans love to be fashionable. Whether it’s the latest summer fashion trend that’s flying off the shop floor, or the coolest bar to hang out in, we tend to like to hang around people we admire, people we agree with, and people whose values we most want to be associated with.

In a real-life social situation, most people tend to gravitate towards “fitting-in” rather than standing out. Online, I believe it’s exactly the same: if you agree with a post or like a piece of content, you are probably more likely to leave a comment if the comments there already are positive.

The exception, of course, is where a fan feels so strongly that they dispute a negative comment and take on the dissenters for you. But let’s be realistic, how often will people do that for you? Or will they just unfollow or mute you?

Sometimes, however, brands and public figures become the target of trolls. In particular this seems to happen with celebrities, activists and some politicians. It’s unpleasant and stressful, for sure, but I do think there are things they can do to help themselves by thinking about how the algorithms work. By changing the way they deal with trolls and dissent, I think they could harness the algorithms to attract more fans instead.

What your fans want

But more importantly they don’t want:

Some social media experts have their own strategies for dealing with trolls. Some (like Hootsuite here) say you should never delete comments by a troll as it will anger them.

But I disagree, because to leave the comments in place ignores the impact that the algorithms have on the visibility and reach of your content.

When you allow too many troll-ish comments to stay on your content the following happens:

So, when I see politicians like Guy Verhofstadt being trolled mercilessly online, even though I like most of what he says, I am often reluctant to wade in and post my support. I just don’t need the aggro.

Should you delete all negative comments?

Probably not. That would make for a very inauthentic looking set of comments and would deny you the chance to show that you can engage positively with dissenters.

But I think you should certainly feel OK about deleting some or even most of them if they are just abusive.

I also think you should monitor abusive comments that trolls leave in response to positive comments from your fans. Your fans deserve a space they can interact with you without suffering abuse from trolls and I think you owe it to them to provide that. They will feel ignored or abandoned if you allow people to troll them – Show them you care: you have admin rights on all the comments people leave on your page, so use those rights and keep the bad stuff at bay.

Of course, it’s not just about deleting what the dissenters post: I think it’s vital that brands/public figures/celebrities engage authentically and humanly with as many of the fans’ comments as possible. You should be rewarding those who have nice things to say by acknowledging and interacting with them too….hey, you could even reach out privately and give them exclusive access to a new product or send some freebies out to thank them for being fans.

If after reading this, you’re still uncomfortable about deleting comments, then I would ask you, as a PR, would you choose which publications you pitch an article to? ….Of course you would…. well in the same way, you need to think about which peoples’ news feed you want to place your content into, and understanding social media algorithms is vital in doing that. The comments you choose to allow influence that placement.

How I think you should deal with dissenters and trolls

Please… let me know what you think.

(All comments welcome…. really, but be nice or I might delete them 🙂)