After watching the UK Prime Minister’s address, here’s my analysis of the new three-point messaging and my recommendations on what you should be saying to employees this week 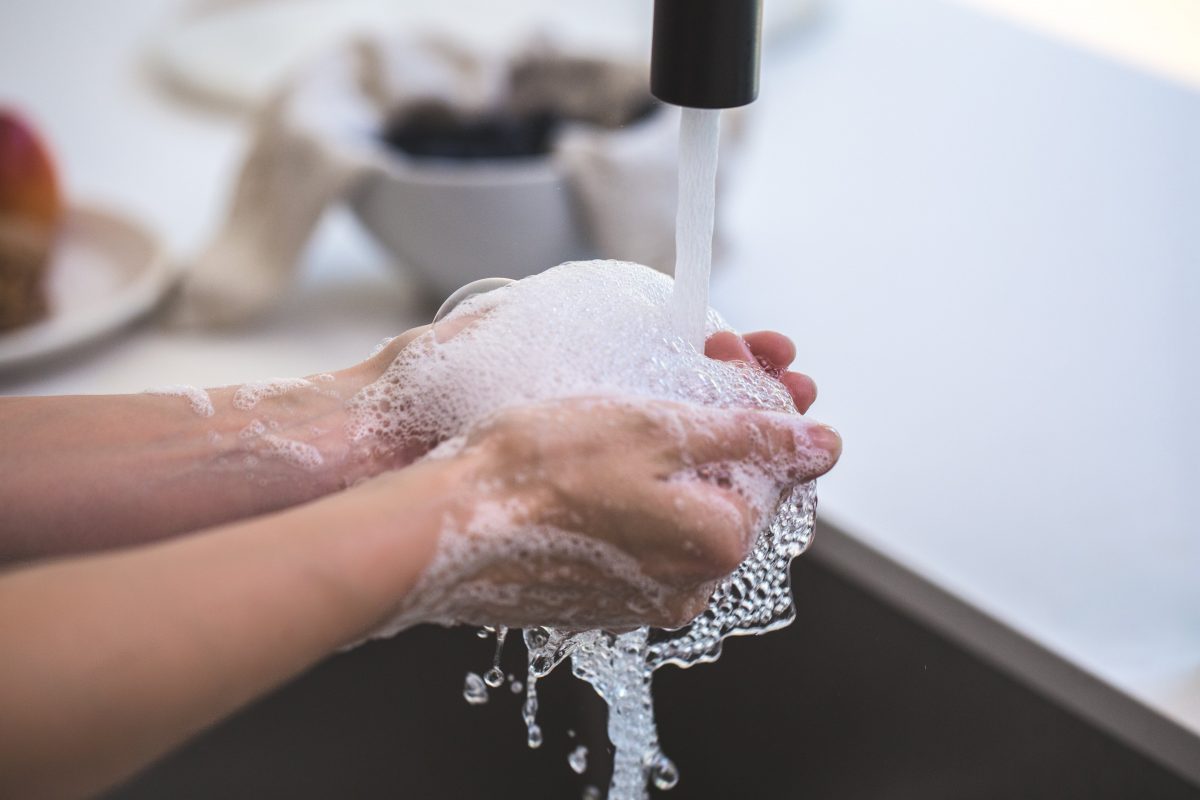 Just finished watching the UK Prime Minister, Boris Johnson address the nation tonight in what appeared to be a prerecorded address. Since I said on LinkedIn that I felt a blog post coming on, here it is…

Good-ish but waffley and confusing

I thought bits of the Prime Minister’s address were quite good and I was very pleased to see the beginnings of a plan being set out, but my overall impression is that it was 3 mins of quite valuable, important content buried in 12 minutes of waffle that didn’t say very much. Those 15 minutes could have been better spent on the detail.

Judging by reactions on social media, people have been left wondering exactly what he did say and exactly what has changed. Since there was already much confusion around the previous lock-down, it’s difficult for people to work out exactly what’s new.

For the legal eagles among you, the reasons we were allowed to go out were clearly set out for England here as SI 2020/350, which were later updated by SI 2020/477. The bit you need to read is regulation 6. Despite this having been quite clear, I am puzzled why ministers and police chiefs felt the need to elaborate or extrapolate when questioned by journalists about the specifics. When they gave opinions and interpretations that differed to what the law actually said, I thought this was quite unhelpful and undermined the public’s confidence in them.

Earlier, I read Rachel Miller’s post about the government’s new three‑point messaging and listened to her brilliant interview with her children in which they described what they thought of it.

I see from Rachel’s post that I’m not the only one who thought the new official messaging is not particularly helpful.

The new message “Stay Alert > Control the Virus > Save lives” probably helps the government politically (explained below), but I think it is essentially non-actionable, at best; dangerous, at worst.

Here is my own analysis of the new mantra:

Again this is not actionable; what do you actually do? Something like “stay at home” or “wash your hands” or “don’t use public transport” or even “act responsibly” would have been more actionable.

The concept of control however is probably useful to the government politically and to the public psychologically because it suggests to people that they have some control over the situation. It might even hint at the notion that the government now has this all under control. Maybe this is helpful? I don’t know about that.

Again, powerful words and one of those “indisputable definitisms” that we couldn’t possibly argue with. Yet, again this is largely unactionable because it fails to say what we should actually do or how an individual like me can save lives. Whose lives?

The move from red to green, suggests that things are now “go”, when really the government is saying that caution still needs to be exercised. Would red or even amber, or even a “safe blue” have been a more sensible choice?

Why did they drop the “Protect the NHS” bit?

The previous messaging (in case you had forgotten) was:

I’m not sure why they dropped the NHS part, but I suspect it might be because the previous campaign was so successful that people stayed away from hospitals. Maybe even too successful because people were scared to seek advice or present themselves for treatment which meant they presented at hospital late or not at all. Of course they don’t want people to be put off going to hospital/doctors for other conditions that are urgent.

The NHS thing was a double-edged sword for the government; on the one hand, everyone loves the NHS and it was a good rallying call for the public (a populist’s dream, even). On the other hand, given the focus on the NHS and PPE, it is relatively easy for it to be used to criticise the government after so many years of austerity and cuts.

So what did Boris say today?

My own takeaways from the address today were:

So what about your employee Communications this week?

As a business leader or internal communicator you may be wondering about what you should say to your staff and what they will want to hear from you this week.

Whenever you communicate with staff do not fall into the trap of simply repeating or summarising the government’s communications. Your staff want to hear from you and about your business; they can get the other info from TV/Radio/Press/Internet etc.